UPDATE: I discuss this chart in detail in my new posts, “How To Make Numbers Say Anything You Want” Part 1 and Part 2 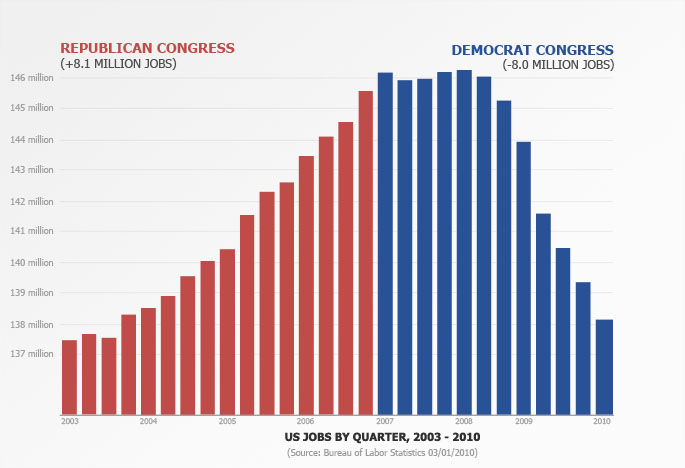 I’ve more to say, but it can wait till later.